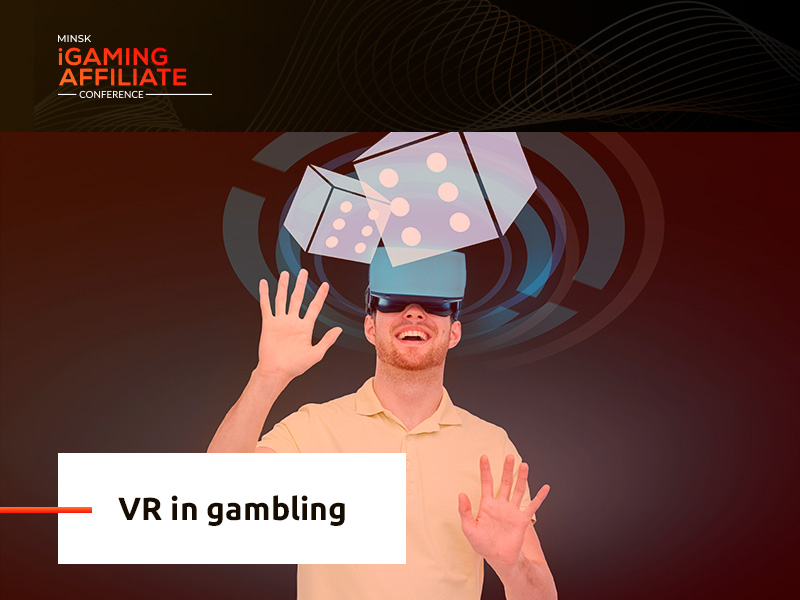 VR in gambling: examples and potential

Virtual reality is shifting from an oddity to the routine. It is integrated in various sectors, and the gambling industry is no exception. Let’s figure out what VR means, how it can be used in gambling, and what examples already exist.

To enter virtual reality, one requires devices put on the head: either glasses or a headset. Wearing the device, users can see two displays. Consequently, it seems that you are in the three-dimensional space and immerse yourself into the picture.

Modern virtual reality technologies even allow users to interact with virtual objects within this 3D world.

Current casino managers have come up with an idea: “What if not to spend millions of dollars on physical game tables, roulettes, and slot machines, but just create and implement a certain environment in the virtual world instead?”

As the result, the concept appeared to be efficient. Developers started establishing casinos in both physical and virtual spaces. Besides, some venues can compete with the best land-based clubs in terms of decorations and design.

Eventually, VR enables people to have a round of blackjack or poker, spin the roulette, and pull down a slot machine handle in the virtual world, without leaving their homes.

Examples of VR in gambling

It is one of the most advanced virtual reality casinos. Working in a test mode some time, it is ready to host players. All you need is just the Oculus Rift VR headset for total immersion and the controller.

You can visit the bar, relax on the sofa in the guestroom, as well as enjoy games. There are a lot of various slots designed by SlotsMillion: Big Bad Wolf, Flowers, Go Bananas, Jack Hammer, Magic Portals, Scarface, and others.

This gambling market player became one of the first to develop VR products for casinos. For instance, the company has created a virtual roulette called VR Roulette. It also requires the Oculus device and the headset to place bets.

This project has shown the world that the virtual reality even allows to play poker, one of the most intellectual games. The game debut took place in 2016.

Gamblers can smoke a cigar, drink some coffee, take a knife, or play with a gun: there are a huge amount of such stuff. You should count chips on your own and throw them in the middle of the table.

To interact with environment and items in the room, you need Oculus controllers.

Today, we are just at the early stage of VR gambling product evolution. However, the potential of this sector is already obvious for the majority of market insiders.

Firstly, it is an incredible level of player’s immersion, which many casinos are lack of.

Secondly, it is an enormous space for customization of the world around and players in particular.

Thirdly, there are almost no options for cheating or crooked gambling. 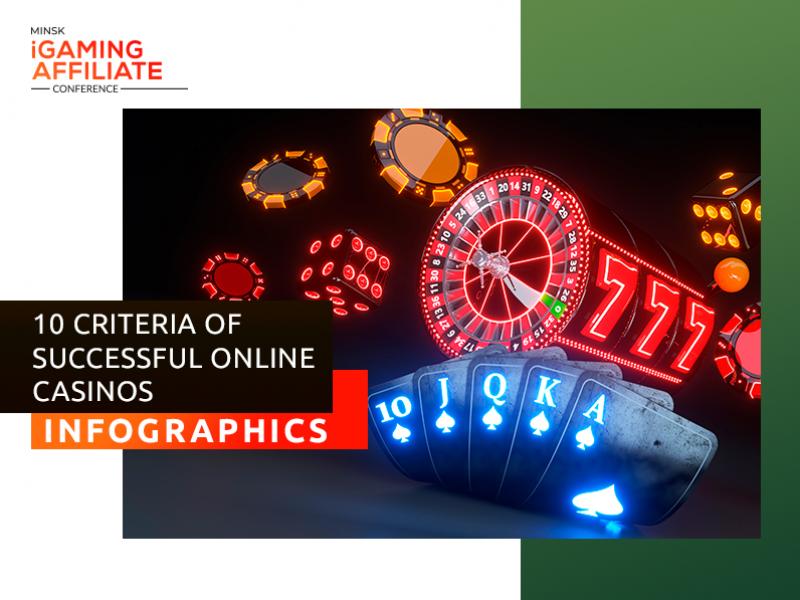 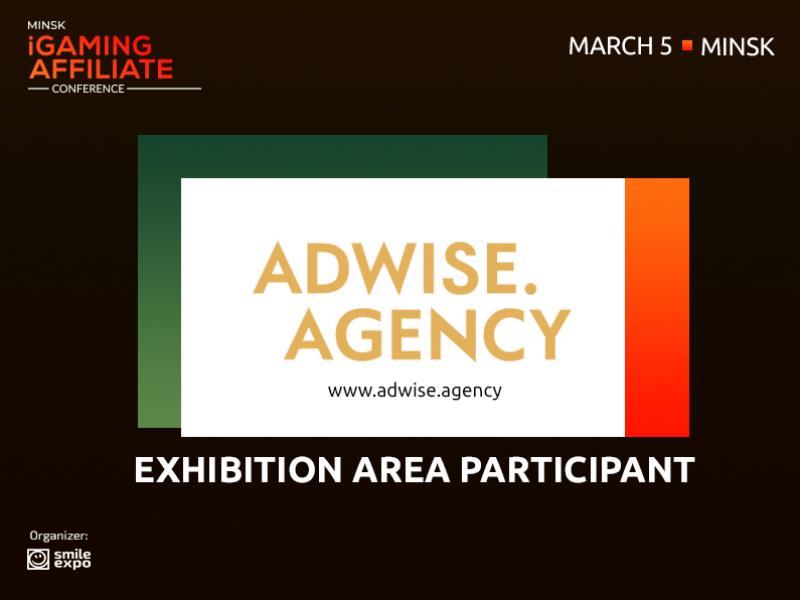 Adwise.Agensy To Become an Exhibitor at MiAC 2020 Demo Area 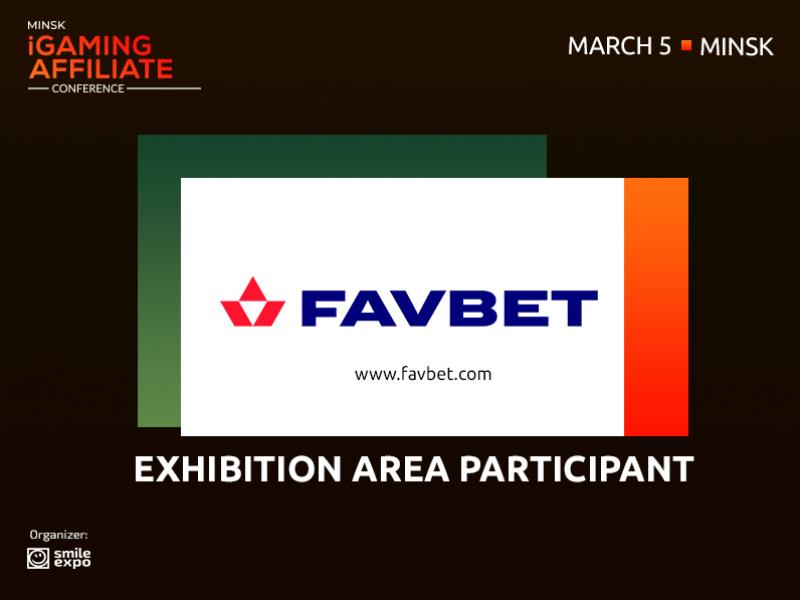 International Betting Company – Favbet – to Be an Exhibitor of the Second Mi... 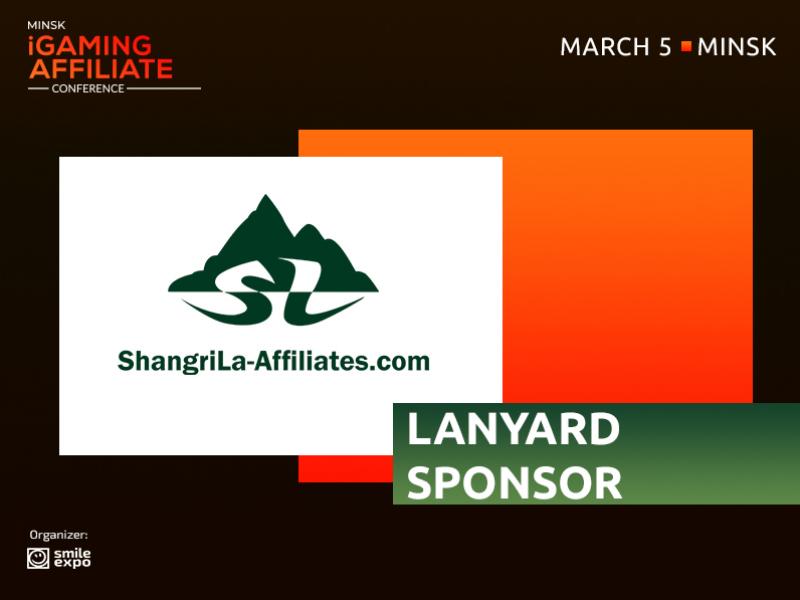 PlayShangriLa.com Online Casino to Be Lanyard Sponsor of Minsk iGaming Affil...
Become our subscriber and get a 15% discount on the conference

Thank you!
We received your application and will contact you soon.